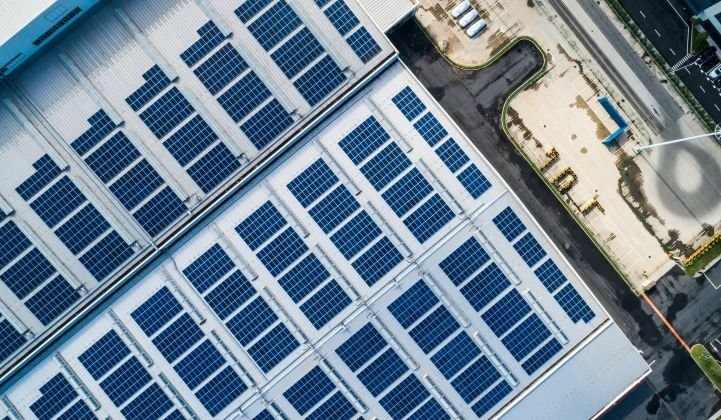 I believe Solar is what we need in New Zealand to meet our 2025 target of 90% renewable energy.

There are few opportunities for new Hydro generation due to limited locations and the environmental impact. New Zealand has such good conditions for Wind power, unfortunately NIMBYism holds wind back.

You would have heard some myths like, ‘solar panels take more energy to make than they produce’, or, ‘the carbon footprint of solar panels is more than the carbon they will ever offset. These are not true!

All manufacturing uses energy and has a carbon footprint, solar panels are no exception.

Renewable generation pays back its carbon footprint during its operation. Unlike fossil fuels, which require carbon intensive fuel for the life of the system. 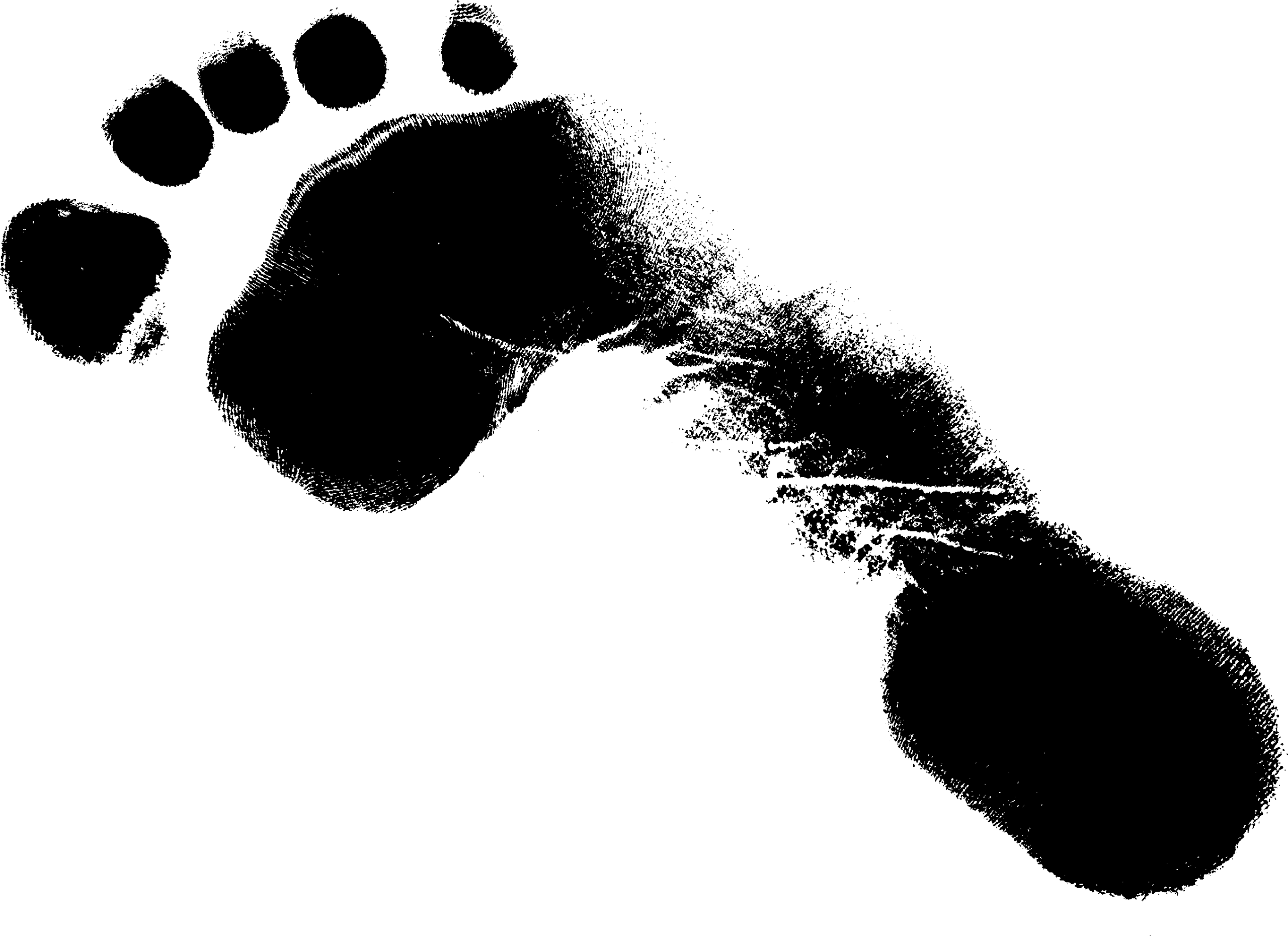 Electric furnaces use lots of energy to melt silicon in the manufacturing process. The carbon footprint of solar panels will vary, depending on the amount of renewable electricity generation at the manufacturing location.

Manufacturing will have a lower footprint as time goes on as the grids in the manufacturing countries green up. Solar panel factories also tend to have solar panels on their roofs providing their own green energy.

Solar generation has a big impact on carbon emissions, even though our grid is highly renewable. In 2021 the New Zealand grid was dirtier than it has been in a long time, ‘ In the second quarter of 2021 the proportion of electricity generation from renewable sources was 74.9 per cent. This is the lowest renewable share since 2013.’

A 2015 study by the University of Canterbury estimated it takes between 2-7 years to pay back the CO2 from the manufacturing of a solar panel when installed in New Zealand.

Since 2015, solar panel manufacturing has become much more efficient and the grids are getting greener in manufacturing locations. So I assume the payback time is much less these days.

Mono-crystalline solar panels are the most widely used technology. To produce solar panels it takes lots of energy to melt silicon used in the cells. Other technologies are being developed which use a fraction of the energy, but these aren’t yet commercially available and aren’t quite as efficient.

QCells estimate their panels take about 1.5 years to pay back the energy it took to produce.

With an operating period of around 30 years, that’s a good 28.5 years of renewable energy generation. 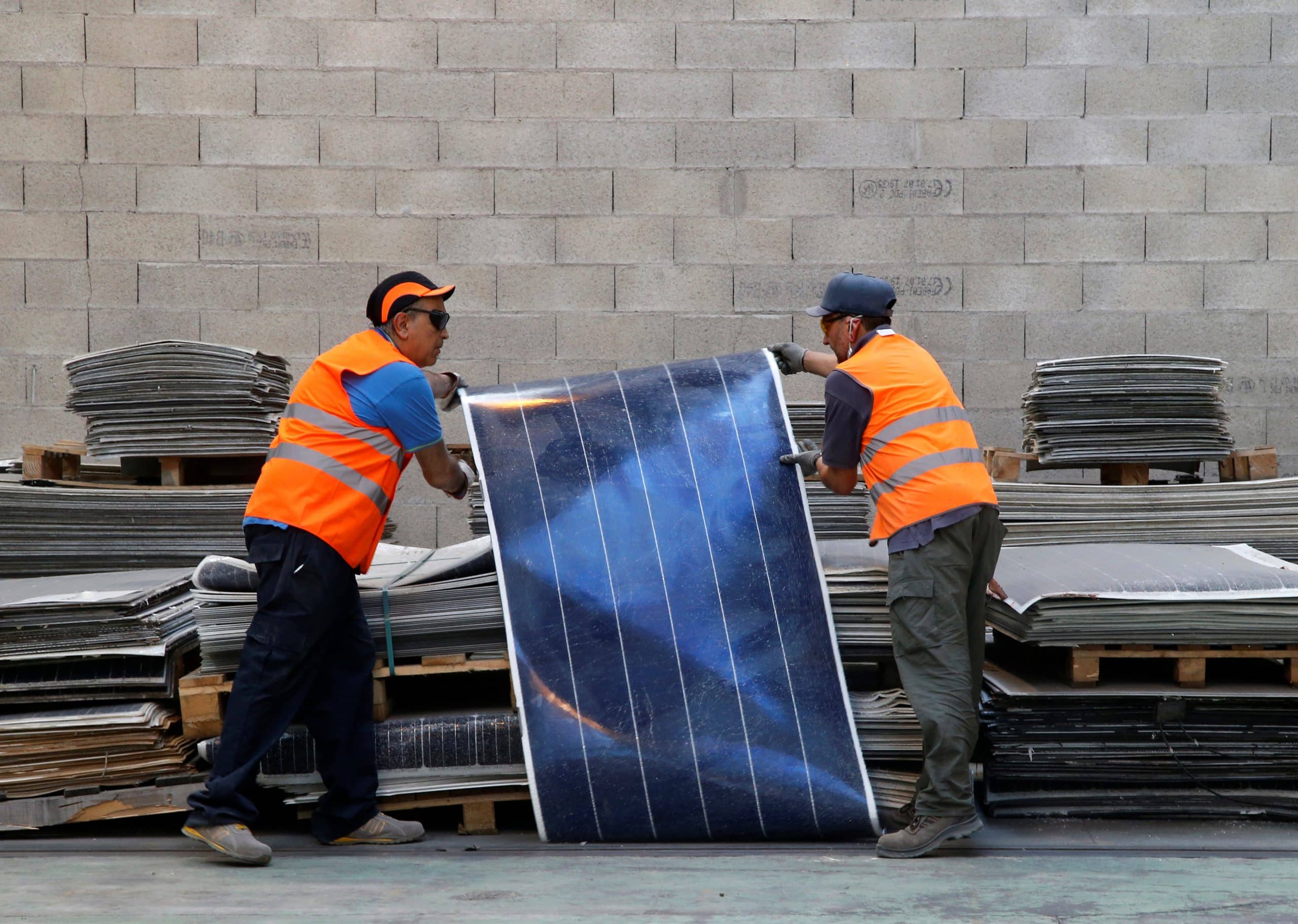 People often ask, ‘what will happen with the solar panels at the end of their life?’. The answer is, they will most likely be recycled.

At some point there will be enough old solar systems to make a recycling plant commercially viable. New Zealand has a relatively small uptake of solar so far(around 2%), but we expect to follow Australia where around 30% of households have solar.

As there are many systems coming to the end of their life in Australia. The market is ready for solar panel recycling. Check out Gedlec, who are currently recycling 95% of a solar panel and by the end of 2021 will be able to recycle 100%.

The most sustainable solar system is one that operates efficiently and lasts a long time.

Replacing a system before the end of its design life will have double the carbon footprint of installing a quality one first time.

By using an experienced designer, experienced installation team and quality products for your solar system, you can ensure your system will last, operate well and be sustainable.